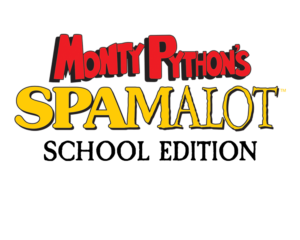 (Ages 13-18*) *You must be within these ages at the time of audition; proof of age may be required.

CHARACTERS (All ages considered for all roles):